Since 1996 the Castlemaine Historical Society Inc. (CHSI) has been based at the Old Castlemaine Courthouse reserve in Goldsmith Crescent. CHSI is the committee of management land manager of the reserve which includes the Former Court House.

The Castlemaine Historical Society Inc. (CHSI) was formed in 1965 to study, record and promote the historical heritage of Castlemaine and district. 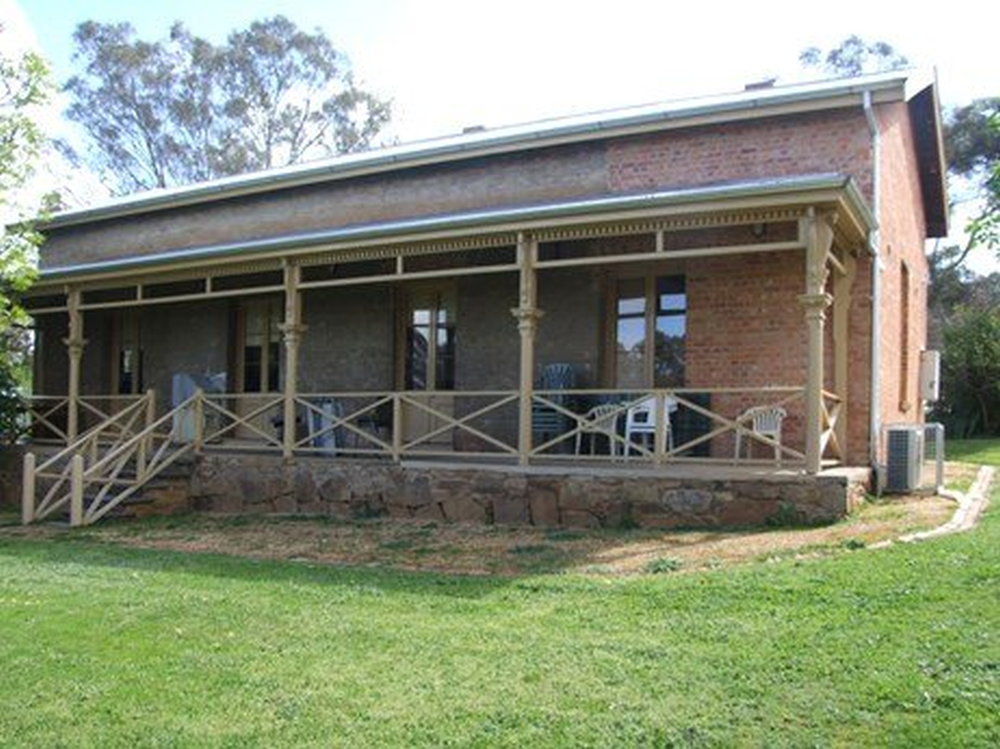 The CHSI website includes a fascinating summary of Castlemaine and its history including the 1850s when gold was discovered in and around the town.

In 2022 the Loddon-Mallee region of DELWP gave awards of recognition to the committee of CHSI and one of their key volunteers Peter Padreny. 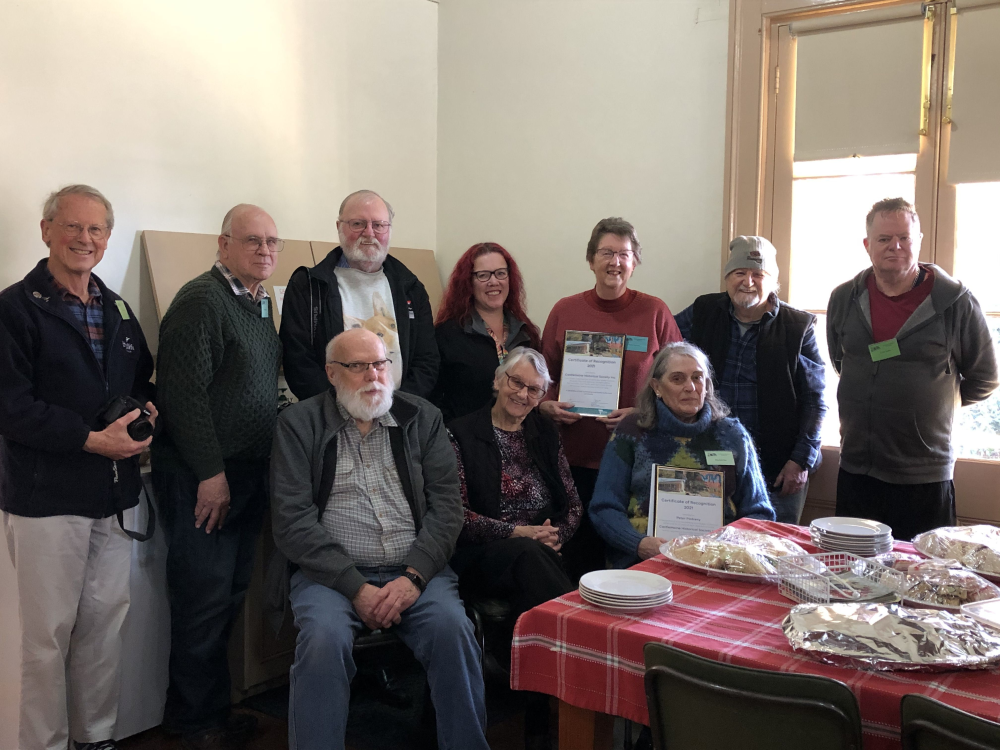 Current committee President, Carol Dorman, explains that Peter joined the CHSI team in 1998 and took on various roles with energy and enthusiasm, including Buildings and Grounds Officer and First Aid Officer.

"Peter’s care for the grounds which cover over half an acre of land plus the large nature strip has been exemplary. He cares for the gardens, edges the paths and prunes the bushes - even during the pandemic, Peter was rostered on to visit the site for a security check.

“Peter is not only respected for his skills as a tradesman, but his vast knowledge of the Castlemaine community and local surrounds, and his dedication to the CHSI. During his long membership, Peter has made an outstanding contribution to the Castlemaine Historical Society, and we thank him for his continuing support. On behalf of the CHSI, DELWP, and the broader Castlemaine community, thank you, Peter!”

Carol also noted “for many committees of not-for-profit volunteer organisations, fundraising is a huge challenge. In 2021 the CHSI Bargain Hunt and barbeque fundraiser were held and raised $3,000. The need to raise funds is a constant, demanding task.”

The building was fortunately not affected by the October 2022 floods in Victoria but observant neighbours alerted CHSI that water was pooling at the lowest part of the reserve. Alan Pickering, Treasurer and Lou Citroen, Secretary did some nifty work with a shovel to dig a channel to the drain thus preventing water from entering one of the storerooms.

Like many old buildings, the Former Court House does require significant funds for upkeep. The committee will be continuing to explore grant opportunities and other fundraising opportunities.